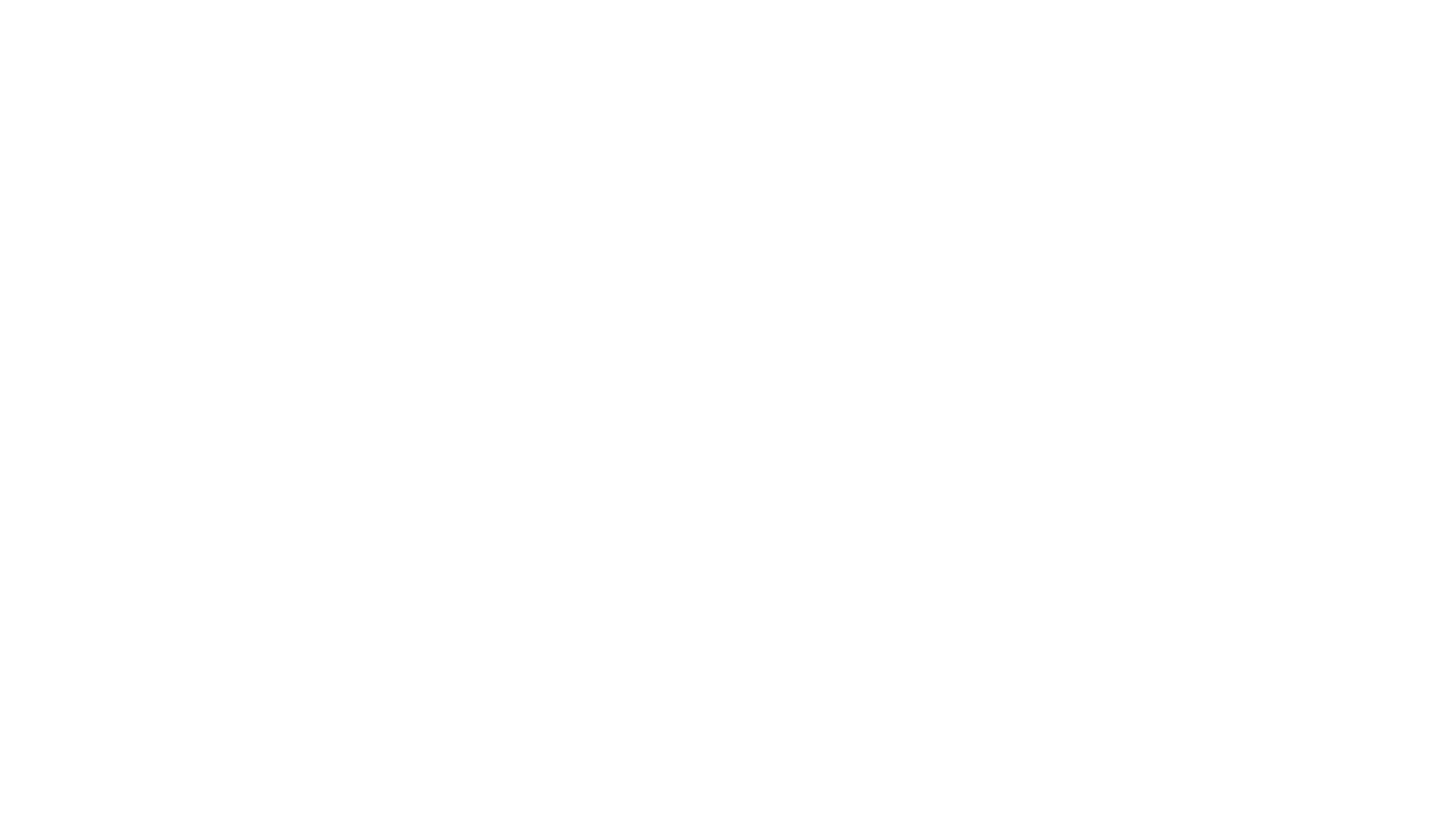 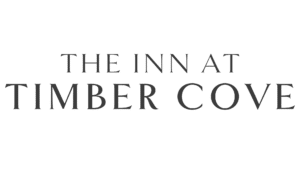 the inn at Timber Cove

The original working of the deed was done in 1862 by then President Abraham Lincoln.

The South Shore of Lake Superior in the town of Ashland, Wisconsin is the setting for The Inn at Timber Cove. Located one mile up from Lake Superior, the estate originally was part of a large piece of land which in 1884 was given by the City of Ashland for use by the Catholic Church. Curiously, a portion of that land, part of which our estate is situated on, was given to an Ashland resident in return for Militia duties during the Civil War. The original working of the deed was done in 1862 by then President Abraham Lincoln. However, the land was not turned over until Presidential Secretary Henry Duffy made it official in 1892. The original, signed by President Lincoln, is at the historical society. 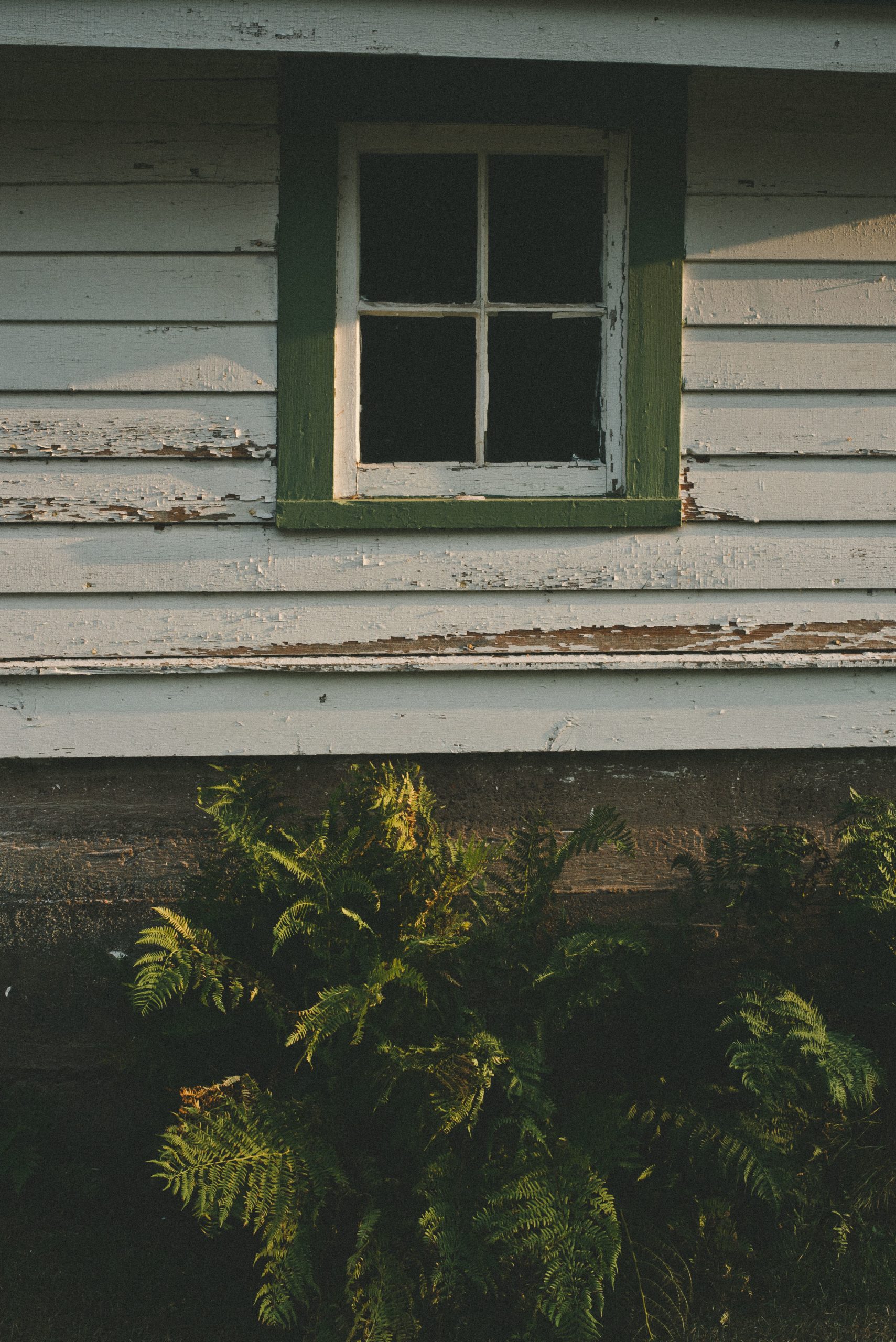 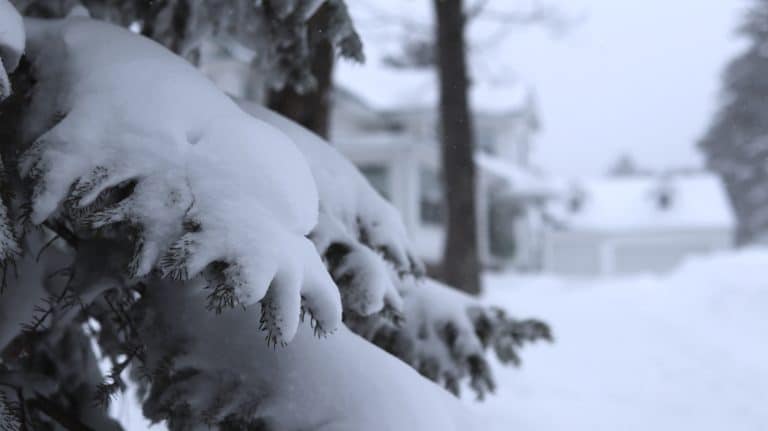 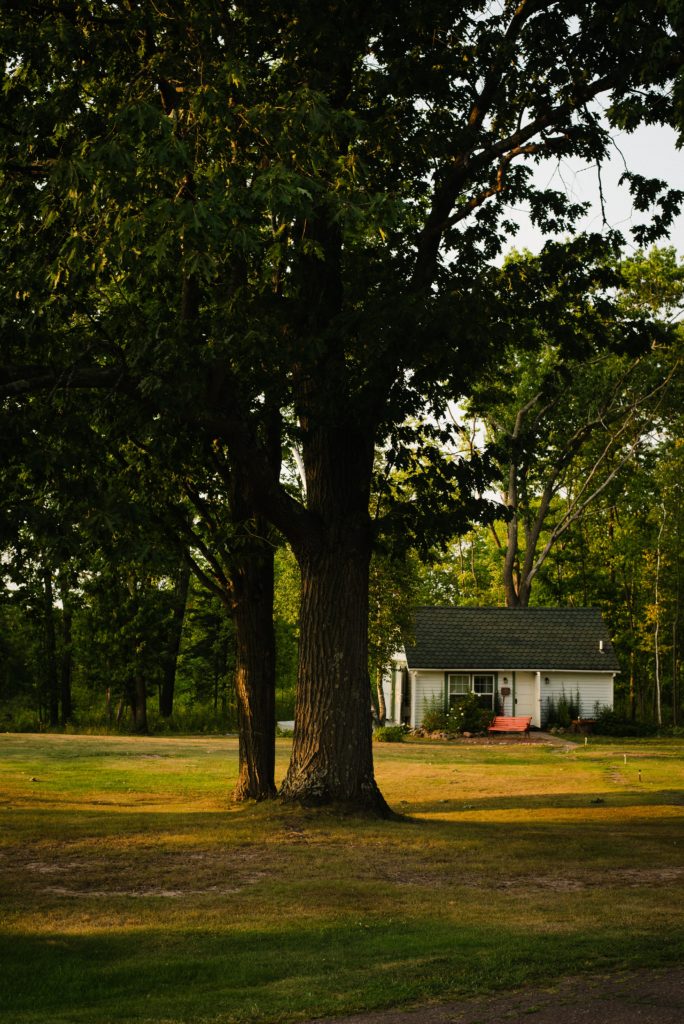 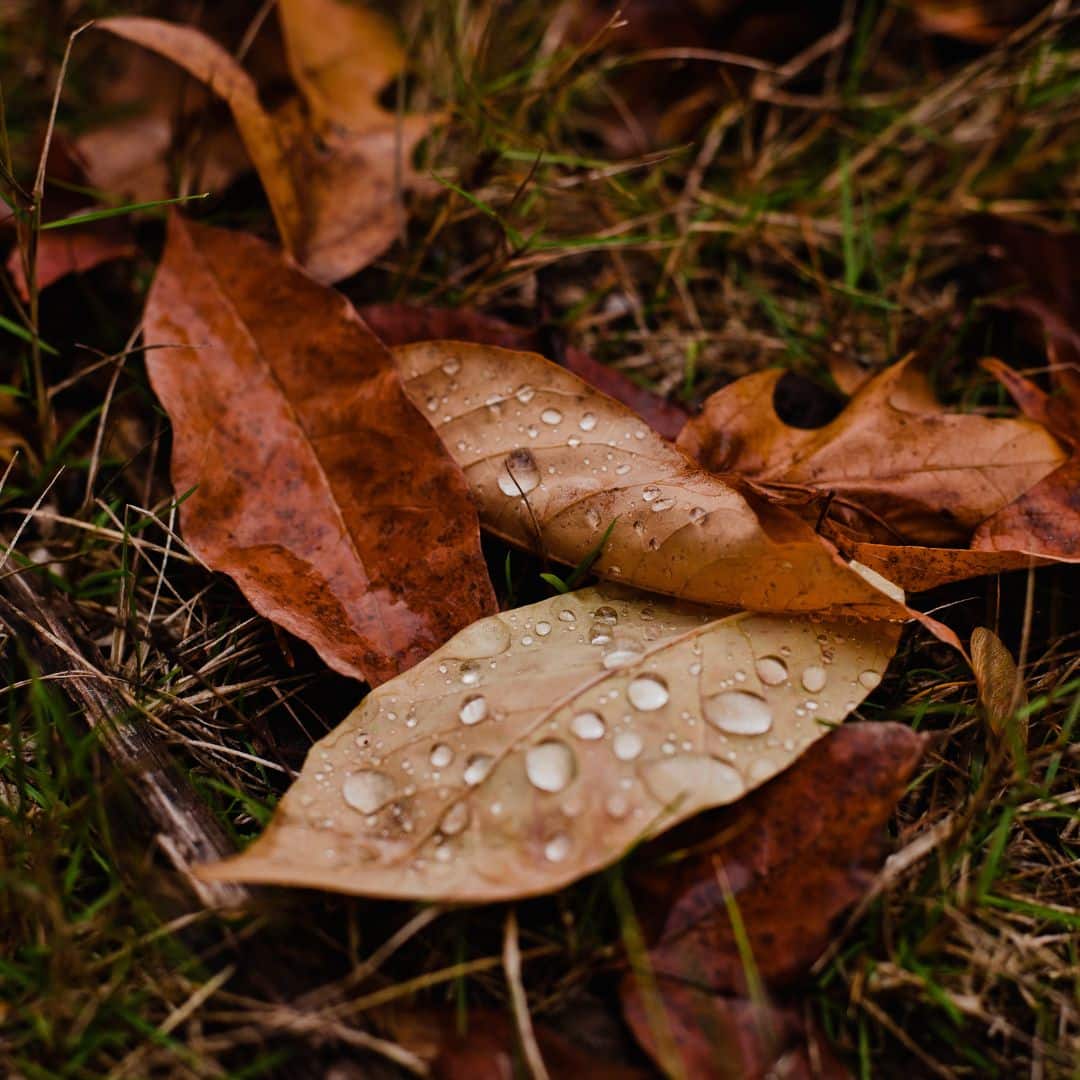 The first recorded structure was built around 1906.

The estate began to become something special when it was purchased by a Chicago Lawyer during the 1920’s. This gentleman is responsible for giving the estate the name, Timber Cove.

During the 1930s, the estate was purchased by a prominent Ashland Doctor named Tucker.

The property remained the Tucker Estate until the 1980’s. Dr. Tucker developed the property significantly. He intended it to be a self-sustaining estate during the Great Depression. Fruit trees, berries, crops and some animals were maintained. A system of rain troughs and pipes collected rainwater for storage in a large cistern. Several hired hands resided on the property to help with the work. Following the Depression, Dr. Tucker added a clay tennis court, a barbecue pavilion, and an addition to the east end of the main house. The guest house was maintained for his frequent visitors. Even today when asked where we live, the older folks still refer to it as the Tucker Place.

In the 1980’s, another physician owned the property and raised six children. We purchased it from them in 2001 and have transformed it into a remarkable getaway.

Check out the cottages 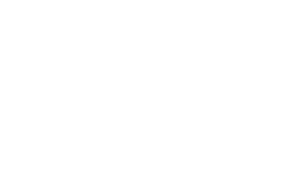 Copyright© The Inn at Timber Cove